In memory of PCUSA members who have passed

Southern California – Mary Lotts, a member of PC-So. CA passed away on June 9, 2018. Her wish was to send any memorials in gift donation to Pax Christi USA.
Michigan – Mary Black, long-time Pax Christi member,  passed away June 9th.  Her husband Jerry was there with her, as were her three children (Jeff, Jennifer, and Meg), and their spouses, their children, and many significant others. 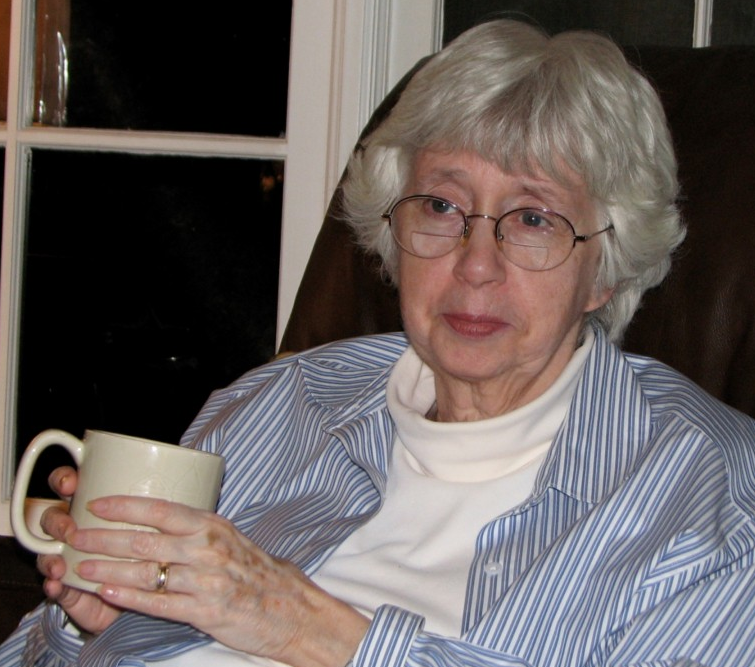 Mary grew up in the city of Detroit,  graduating from the University of Detroit where she met her husband of 55 years Sylvester Gerard “Jerry” Black.

As well as being an active Pax Christi Michigan member, Mary was (as she described herself) a “Catholic at large”,  a member of St. Ignatius Catholic community, and former member of St. Mary’s of Redford and St. Leo’s parishes. She fought tirelessly for LGBTQ rights, respect, dignity, and equality. For many years she was an active member and spokesperson for PFLAG and Dignity.

Mary was a peacemaker and fighter for numerous social justice issues throughout her life. She often used her saber wit and eloquence to write articles and newsletters for her causes.  She was known for her intelligence, compassion, and loyalty.

She will be greatly missed by all of us at Pax Christi Michigan, as well as her family, lifelong friends, and the entire community of St. Ignatius.

In lieu of flowers, donations can be made to: Manna Meals Soup Kitchen or the Capuchin Soup Kitchen.

You may leave your thoughts and sign the guestbook HERE.