Brussels – At the Annual General Meeting of Pax Christi International 26-27 June, Pax Christi sections elected two new co-presidents: Sr. Teresia Wamuyu Wachira of Kenya and Bishop Marc Stenger of France. Sr. Wachira and Msgr. Stenger immediately succeed Marie Dennis of the USA and Bishop Kevin Dowling of South Africa, who have served together as co-presidents for the past 9 years.

“We are excited to have Bishop Stenger and Sr. Wachira leading our movement as co-presidents of Pax Christi International,” stated Greet Vanaerschot, Secretary General of Pax Christi International. “The beginning of our movement was based on the co-leadership of a man and a woman, Msgr. Théas and Mme. Dortel-Claudot, and we believe deeply in that model. We look forward to the gifts that both of these extraordinary individuals bring in promoting our mission for peace in our world.” 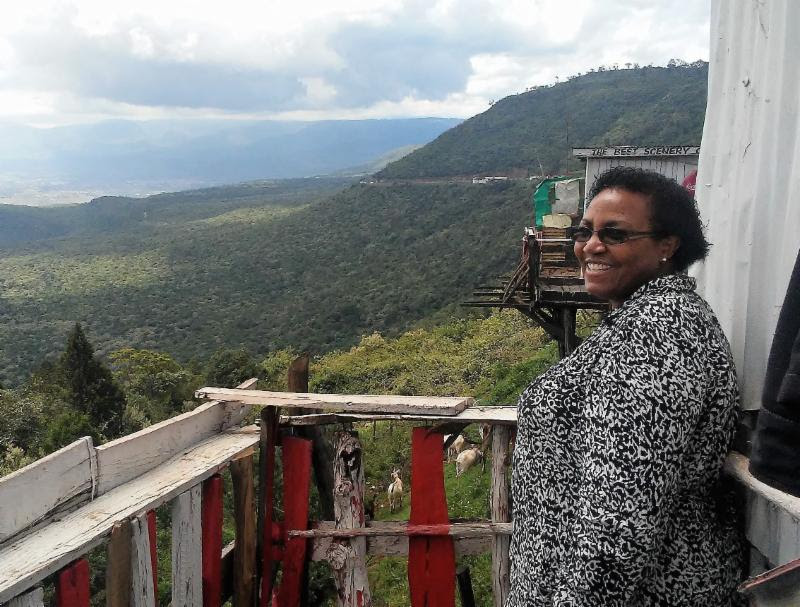 Sr. Wachira is a member of the Institute of the Blessed Virgin Mary (IBVM), commonly known as the Loreto Sisters. She did her M.A. in Applied Theology, Peace and Justice Studies, and her Ph.D. on experiences of violence in schools in Kenya. She has been a teacher and principal in Loreto schools in Kenya, specialising in the education of young women and training them for peacemaking and reconciliation work. She currently is a Lecturer and Programme Leader in Peace and Conflict Studies at St. Paul’s University in Nairobi.

“In my capacity as co-president, first and foremost is to recognise that I am a member (first among equals) of Pax Christi International, a global movement that has great people advocating for, modeling and creating a culture of peace in a violent world,” wrote Sr. Wachira from her home in Nairobi. “I view my role as a continuation of building the movement by supporting, listening to ignite and encourage our growth as a global organisation that endeavours to model a world where people can live in peace, free from the fear of violence in all its forms.” 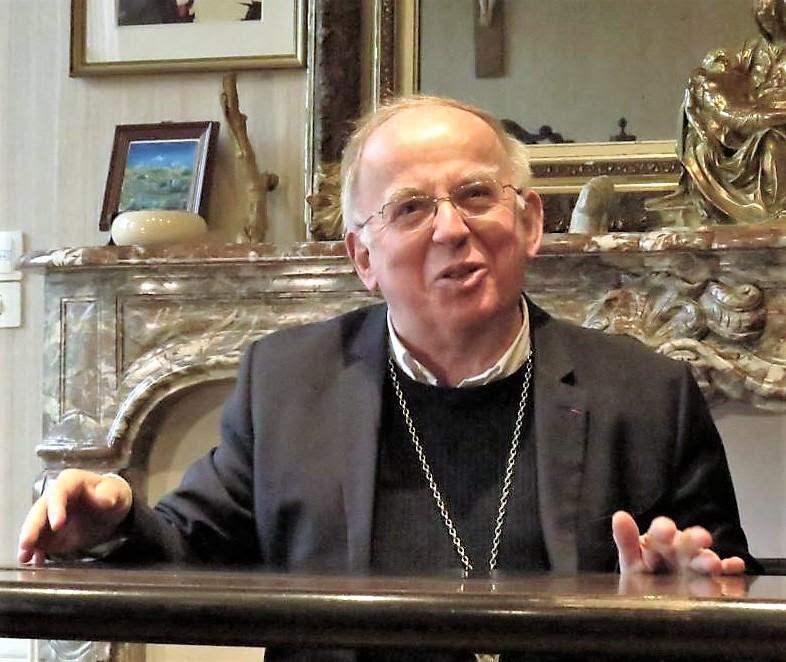 Bishop Stenger has been the Bishop of Troyes, France since 1999 and has served as the president of Pax Christi France. He is a former member of the Commission for the Universal Mission of the Church and served on the Commission for Pastoral Workers in the French Church. He has written on nonviolence and building a culture of peace, spoken out on the situation of Christians in Iraq, and, after a delegation to Colombia in 2002, reflected on how respect for human rights underlined the establishment of peace in that country. He has been a leader in the Church on issues related to the environmental crisis facing the planet and has hosted a working group on ecology and the environment in France.

“Our organisation finds its strength in its spiritual roots. The gospel is our compass. Christ is our guide to nonviolent deliberations,” stated Msgr. Stenger. “I believe that Pax Christi should not only pursue its spirituality on a theoretical basis, but should also bear witness to that spirituality in its work in the field.”

Msgr. Stenger and Sr. Wachira were elected to a three-year term as co-presidents. They work closely with the Secretary General and the International Board in governing and determining the direction of Pax Christi International.